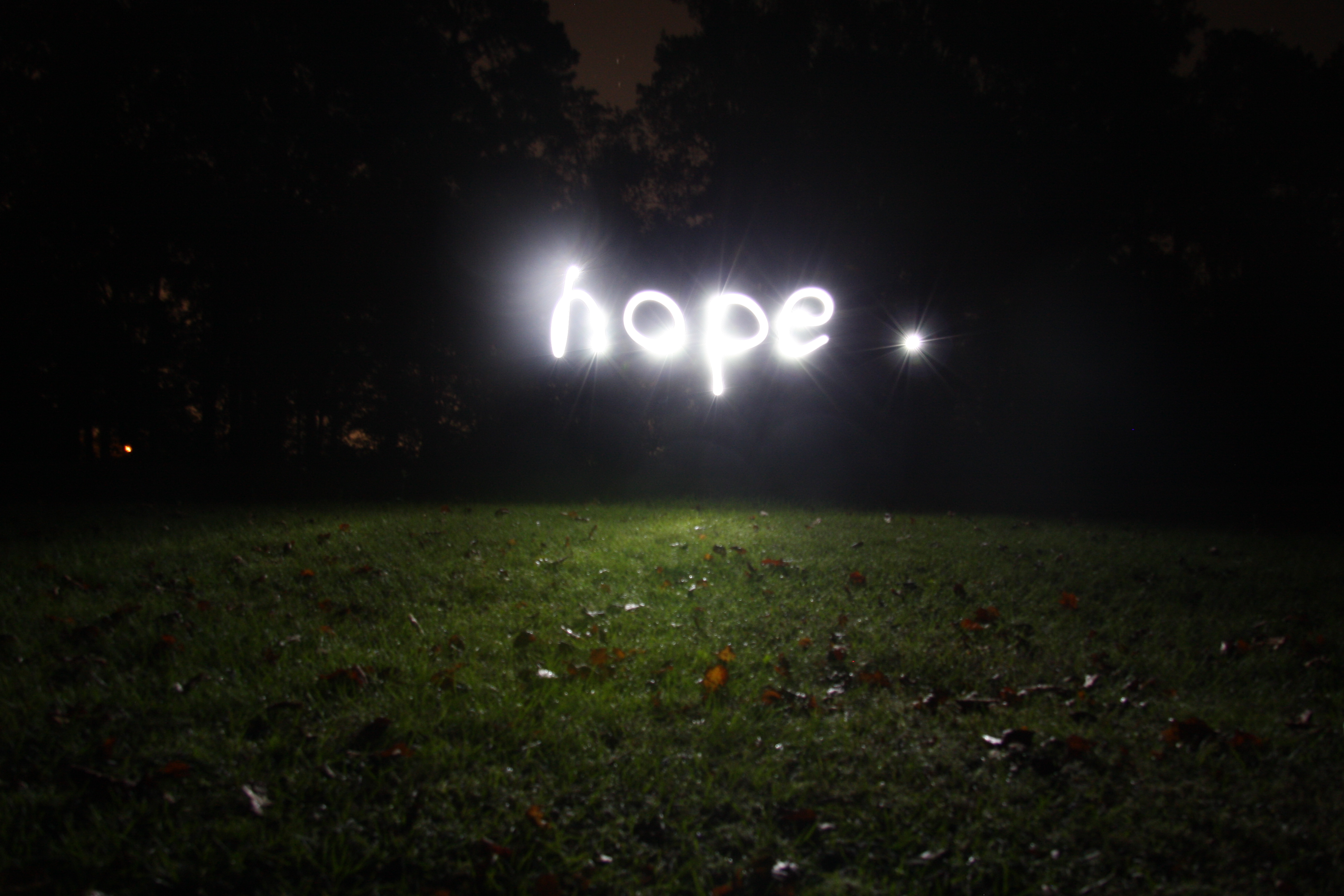 This week the Leveson report was finally published - 2000 pages long, so big it has to be carried in it’s own box.The inquiry’s origins lie in the public’s utter revulsion that the phone of a murdered teenager was hacked for information by someone acting for a section of the British press and their sole aim was - with ever increasing sensationalist stories - to sell more papers. This led to the seventh inquiry in less than seventy years which has dealt with concerns about the press and it carried the personal authority of the Prime Minister.

Lord Leveson’s inquiry has left no stone unturned into the culture and practices of the press and has exposed endemic failings, unacceptable practices and and deeply unhealthy relationships especially with the police and other media empires.

Many significant and robust recommendations have been made by Lord Leveson. Many people agreeing that they are needed to atrophy the all encompassing power of the press. And yet after months of investigation and hundreds of witnesses, some would argue that it has all been brought to nought by parliament being unable to agree on the need to implament the key recommendations.

And the gut-wrenching massacres in Syria and Gaza continue... and the world has largely stood by, sucking it’s teeth and shaking it’s head. All too quick to act to bring about peace in Afghanistan or Iraq and yet unable or, worse still, unwilling to bring an end to the hopelessness that fills make shift refugee camps and appartment blocks.

Place that alongside another round of failed UN led talks in Doha to seek to slow the global affects of climate change, and the increasing hardship that many in the UK and across the world are feeling due to a continuing recession that slowly but surely is grinding many into deeper and deeper debt and unemployment, and a bleakness settles like new fallen snow.

I am sure that I speak for all of us when I say that throughout my life, I have had longing that things on the world stage as well as things local and personal would be better by now. God knows we pray that it would be. And yet, as we we edge ever nearer another season of goodwill, it feels like we no nearer that utopian goal. The things that I hope might have been resolved have been replaced by other seemingly unsolvable issues.

The people of Israel, at the time that God spoke through Jeremiah, understood hopelessness on a far grander scale. In 587 BC Assyria attacked the nation of Israel, burned Jerusalem, destroyed the temple, and carried off its people into slavery. Their situation puts ours into stark contrast doesn’t it? In those years of exile the people of God quite rightly asked God again and again ‘why?, Why are we in this situation? Why did you allow it God?’

It is into this sense of devestating defeat and discouragement, this longing for God to right things, that these words from Jeremiah come. In that context, they feel like naive words indeed. Yet it is all to easy to ‘grin and bear it’, because it takes real courage to stand up, to make your voice heard, to swim against the flow, and to complain.

But Jeremiah goes one step further. In the midst of their sense of gut-wrenching hopelessness, Jeremiah along with the prophet Isaiah, proclaim a different vision based on a renewed trust in God. "Your God reigns!" All of those grand phrases that are so well celebrated in Handel’s Messiah "Comfort, ye, my people," "And he shall reign forever and ever" came out of exile. "The days are surely coming, says the Lord, when I will fulfill the promise I made to the house of Israel and the house of Judah... In those days Judah will be saved and Jerusalem will live in safety" says Jeremiah. The time is coming! I will restore, re-gather Israel and Judah, do for you that which you cannot do for yourselves, namely, bring you home.

Pushy, risky theological claim that, all present evidence to the contrary, God still reigns and God's purposes shall not be finally defeated. It takes a lot of faith to express confident joy in the reign of God and at the same time honesty about the situation. Israel's prophets managed to pull it off.

But...  The nation never returned to their homeland as a whole. The restoring vision that God shared through the prophets was true for only a handful, a remnant of the the people ever made it back... But look again at what God says through Jeremiah as that’s not what he promised - a future time is coming, when I shall not only restore things to the way they were, but also do a new thing - a righteous branch shall spring up for David. A new spring shoot will begin to grow from the long dead tree that is the historical line of King David. When that time comes says God - things will not only restored to the way they were but the lasting the peace and security that you long for will come. Hope will shine out like blinding light in the middle of the deepest darkest night.

Advent is a time when Christians are invited into exile. It is a time when the church calls us to live differently. To slow down. To refocus our priorities. To step away from the madness that is the innevitable rush to Christmas and to stop and look at the world and our lives and the mess that they often really are. But instead of being stilled into inactivity through a crippling hopelessness and despair that thing have ever been thus and will not change. Instead we should live as exiles - refocussing our lives and hopes on God, knowing that it is only He who can bring the transformation we long for.

Advent calls us to look for the searing bright light of the hope of God.  Jeremiah reminds us that that things in our world and in our lives will not only be restored, but that God will do a new thing in us and amongst us personally and globally. Advent must be time to cry to God about the injustice of war, of debt, of a climate change, but also to expect, with sure hope, that God will bring a new spring shoot of faithfulness to grow in us. So that through us our world and our lives together can be transformed. Friends I still hope that the world would be a better place and that my life would be in better shape - in Advent God reminds me that it will be. That’s not wild hope. That’s Advent hope.
Posted by Rev'd Simon Cutmore at 22:13